We were two is a conceptual artistic project that wants to investigate the ambiguous relationship between reality and its construction, between memory and life, between past and present, through the exposure of photographs, texts and objects related to the relationship between me  and my paternal grandfather and to the landscape and environment of Lessinia.

A premise is necessary: ​​my paternal grandfather, Filippo Tommasoli (my namesake: 1910-1985), was a photographer based in Verona, who led the Studio Tommasoli (the most ancient photography studio in Verona, the same in which I also work today) from the 30s to the 70s together with his brother Fausto. Antifascist and partisan, in April 1945 he was condemned to death by the Nazis and forced to take refuge in the mountains of Lessinia, where he remained until the end of the war (September 1945). I never met my grandfather, because I was born four years after his death, but I built the complex image I have of him through the stories of my father, his photographs in the Tommasoli Archives, the poems he wrote on the numerous notebooks, the objects that belonged to him and which I now possess. The interests we share (photography, music, poetry, philosophy, literature, art), similar physicality and homonymy have always made me feel a very strong emotional and psychological connection towards him, a connection in absentia that goes beyond temporal barriers and lives on the level of imagination.

The concept of the project is to play on the ambiguity of identity between myself and my grandfather, with the aim of mixing the plans of past and present, reality and fiction. Everything revolves around a narrative expedient: the discovery (fake, but absolutely credible) that I made of a leather bag of my grandfather inside one of the Covoli (caves) of Velo Veronese. Inside the bag are several items: a Rolleiflex with a film inside, another film in its box, a notebook and several individual sheets, containing some poems and letters. The story of this bag, imagined but plausible, is as follows: while my grandfather took refuge in Lessinia during the war, he had slept one night in that cave. The next morning, having to flee quickly because of the Nazis, he had to leave the bag inside the covolo. In the following years he never returned to take it back, but told my father this story, which in turn told it to me. This summer we went to look for the bag, finding it. We then developed the two films and printed the photographs. Obviously the photographs were taken by me, using my grandfather’s Rollei. They will be exhibited indicating only the author, “Filippo Tommasoli”, and the date of printing, in order to keep alive the structural ambiguity of the project.

Structure and installation:  from the standpoint of the exhibition, the project is designed to live in two distinct environments: 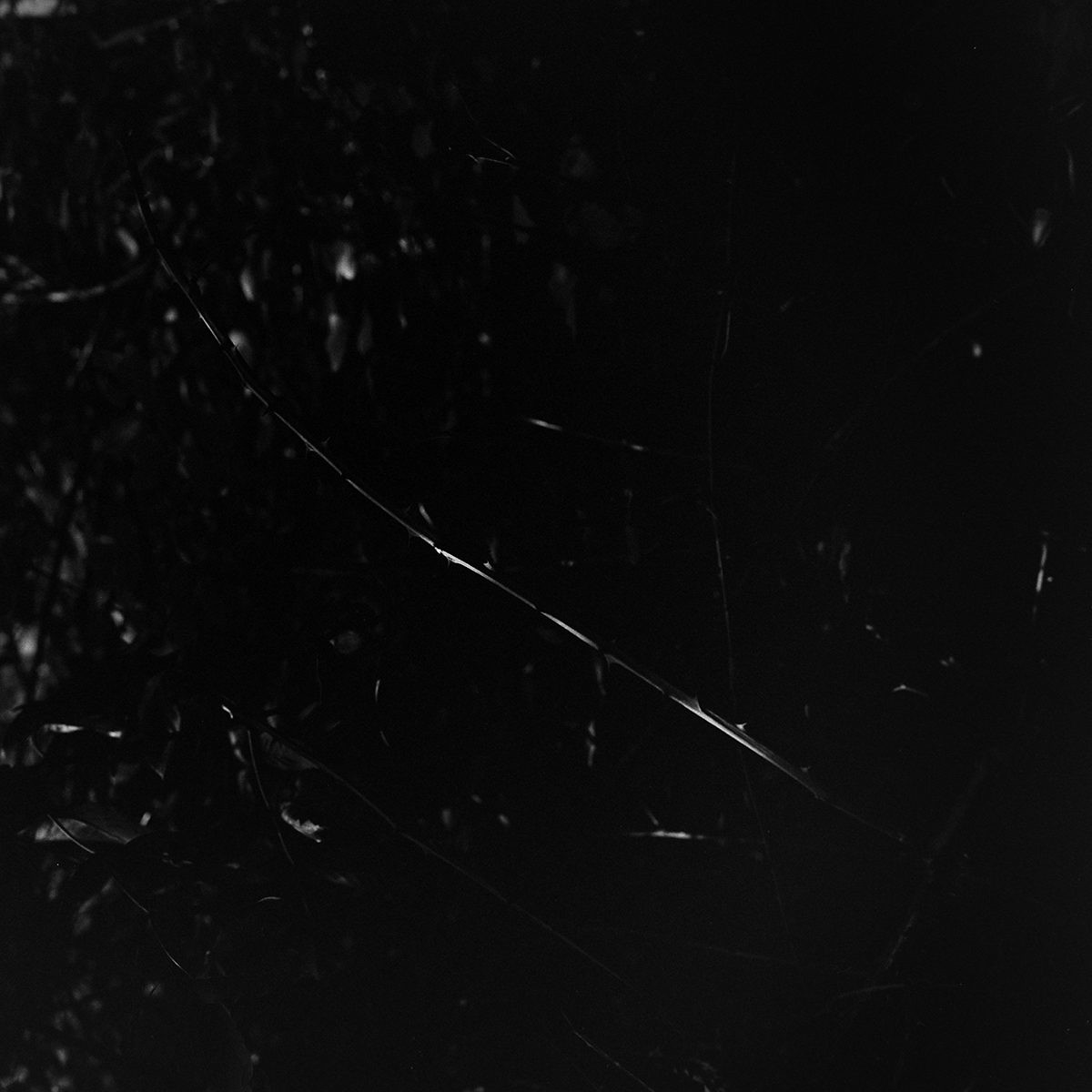 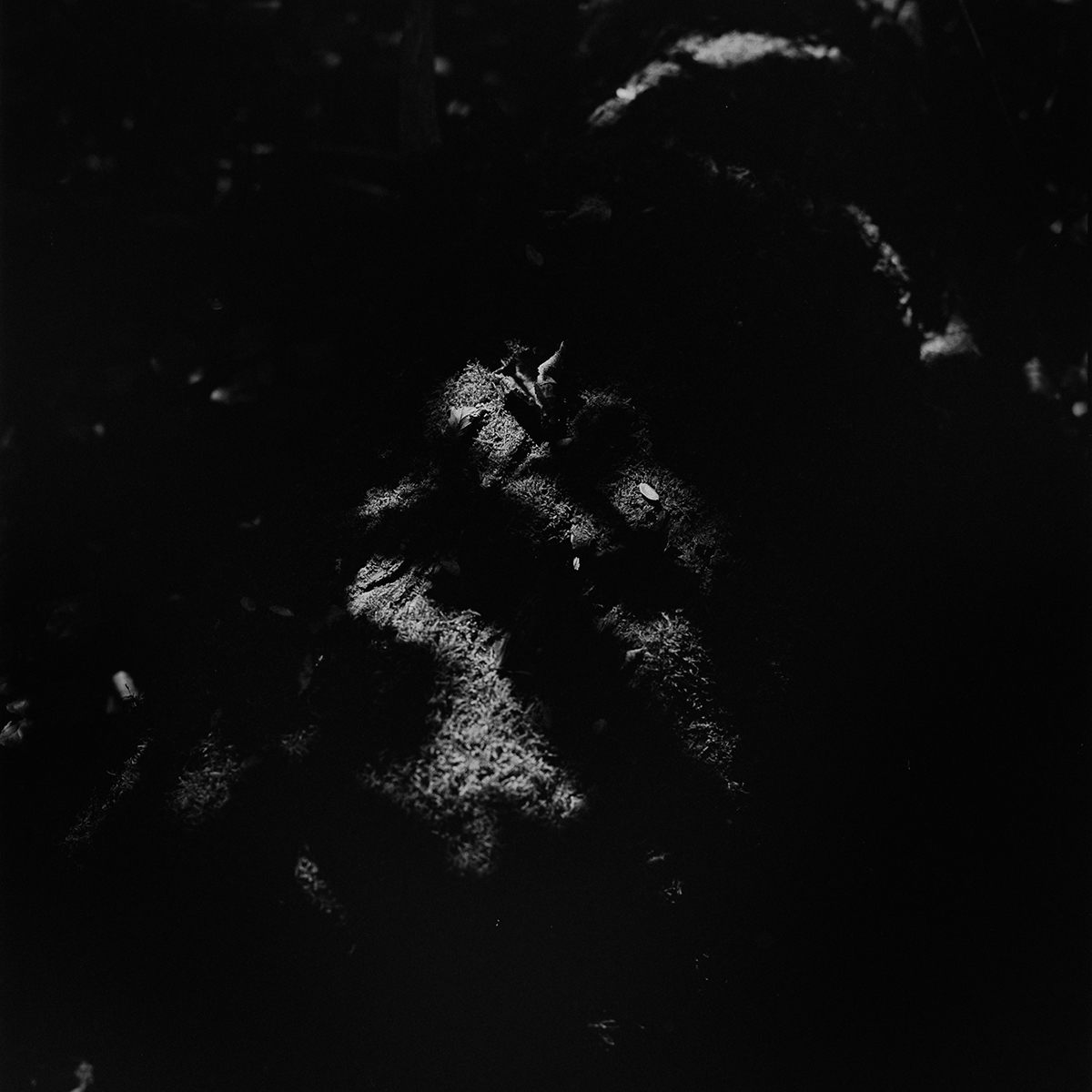 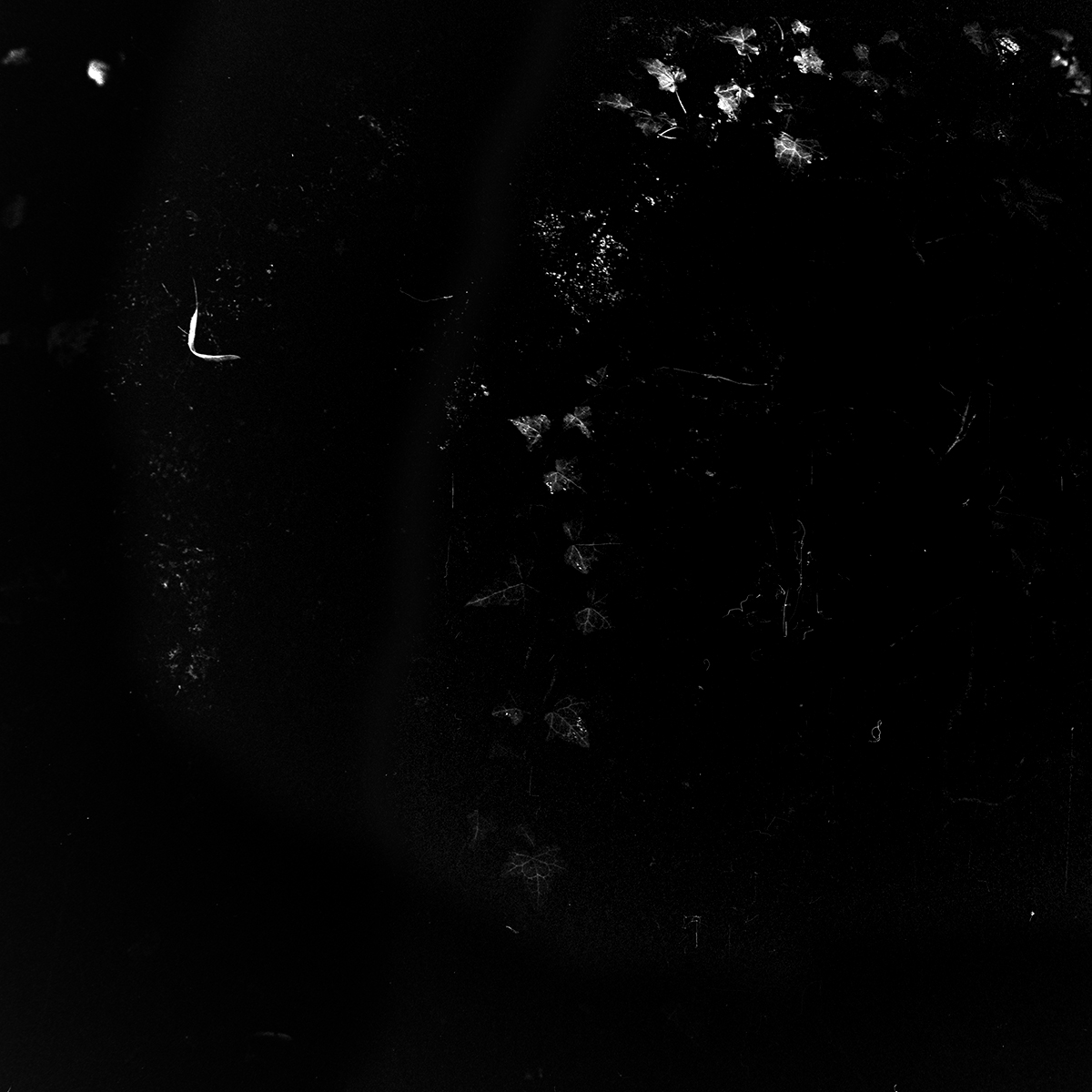 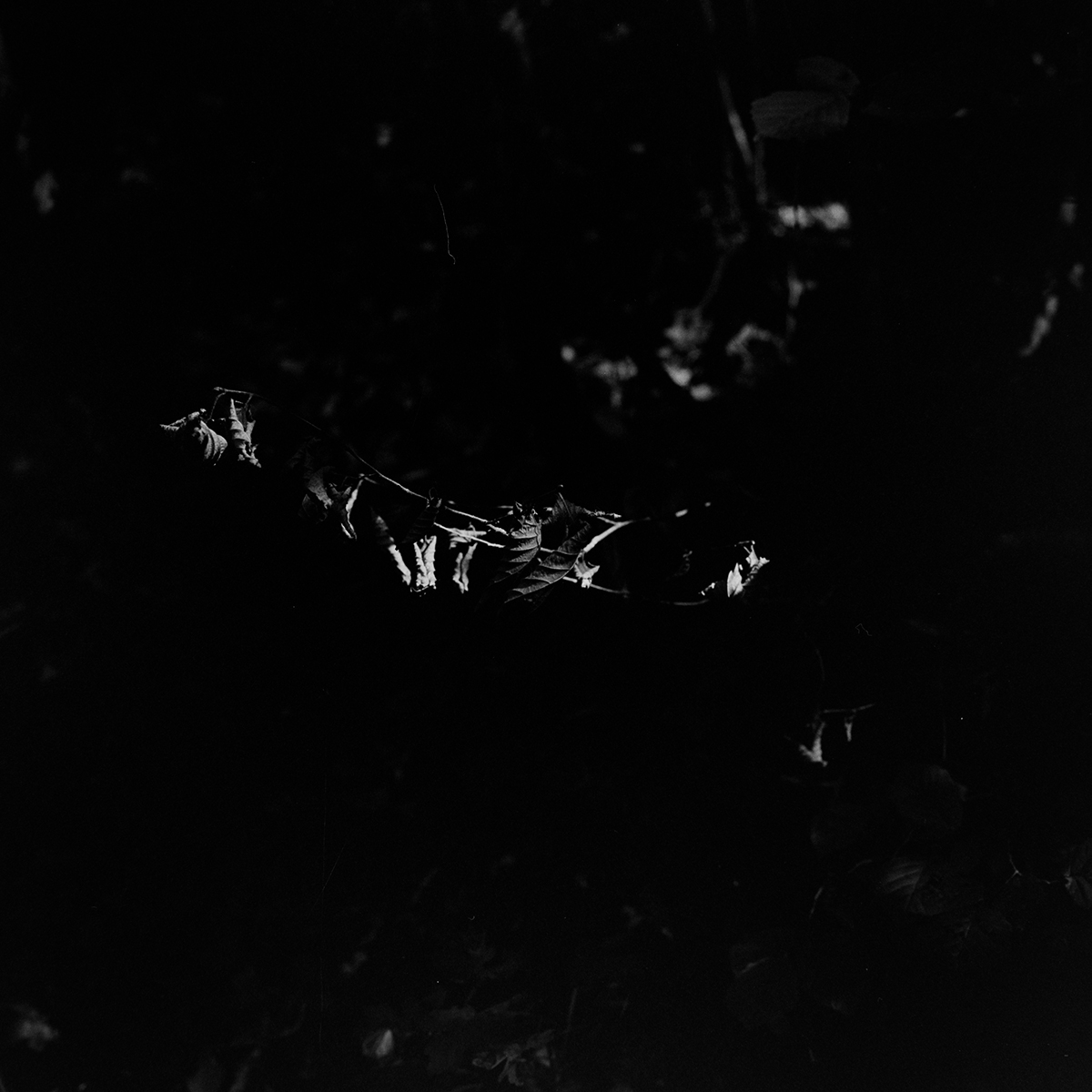 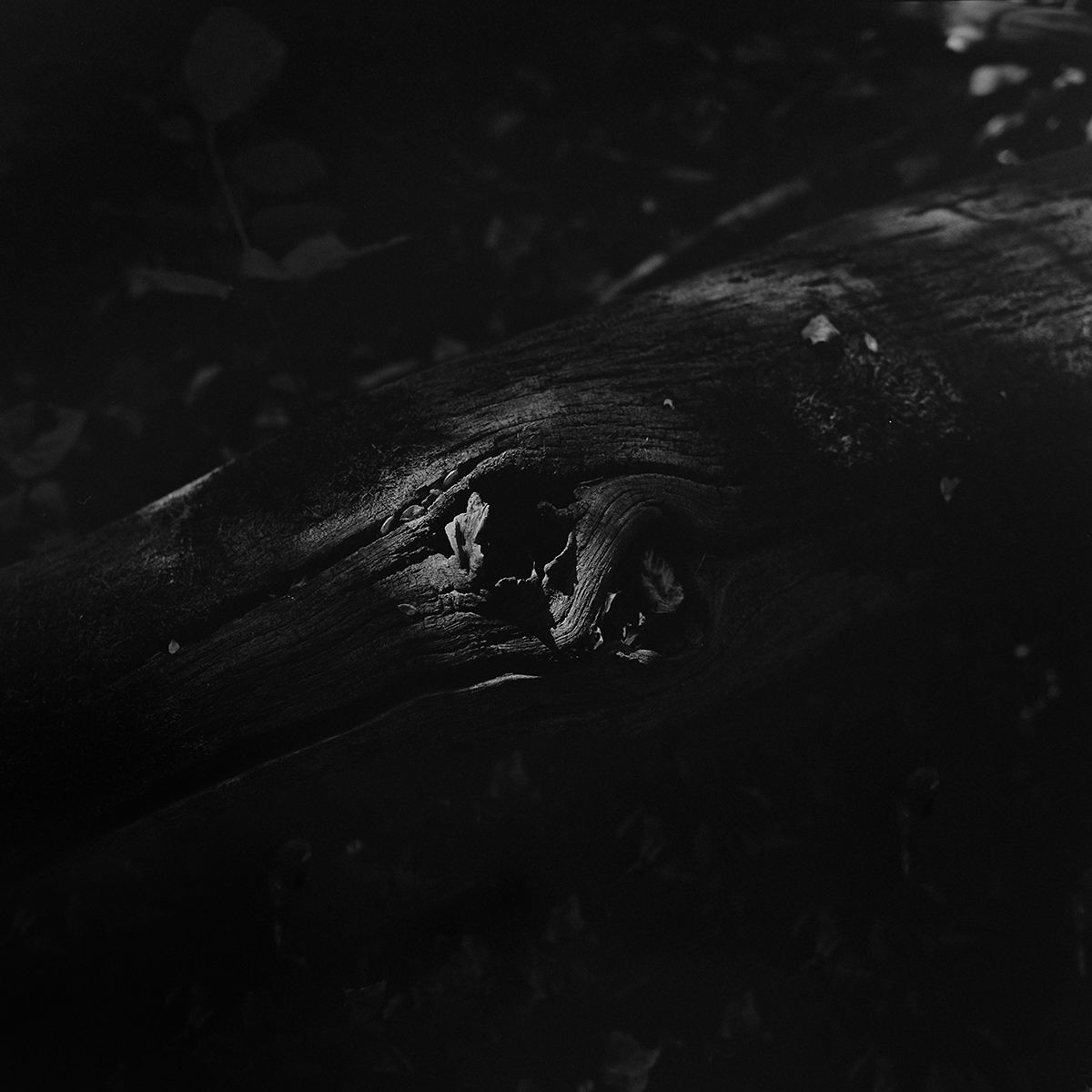 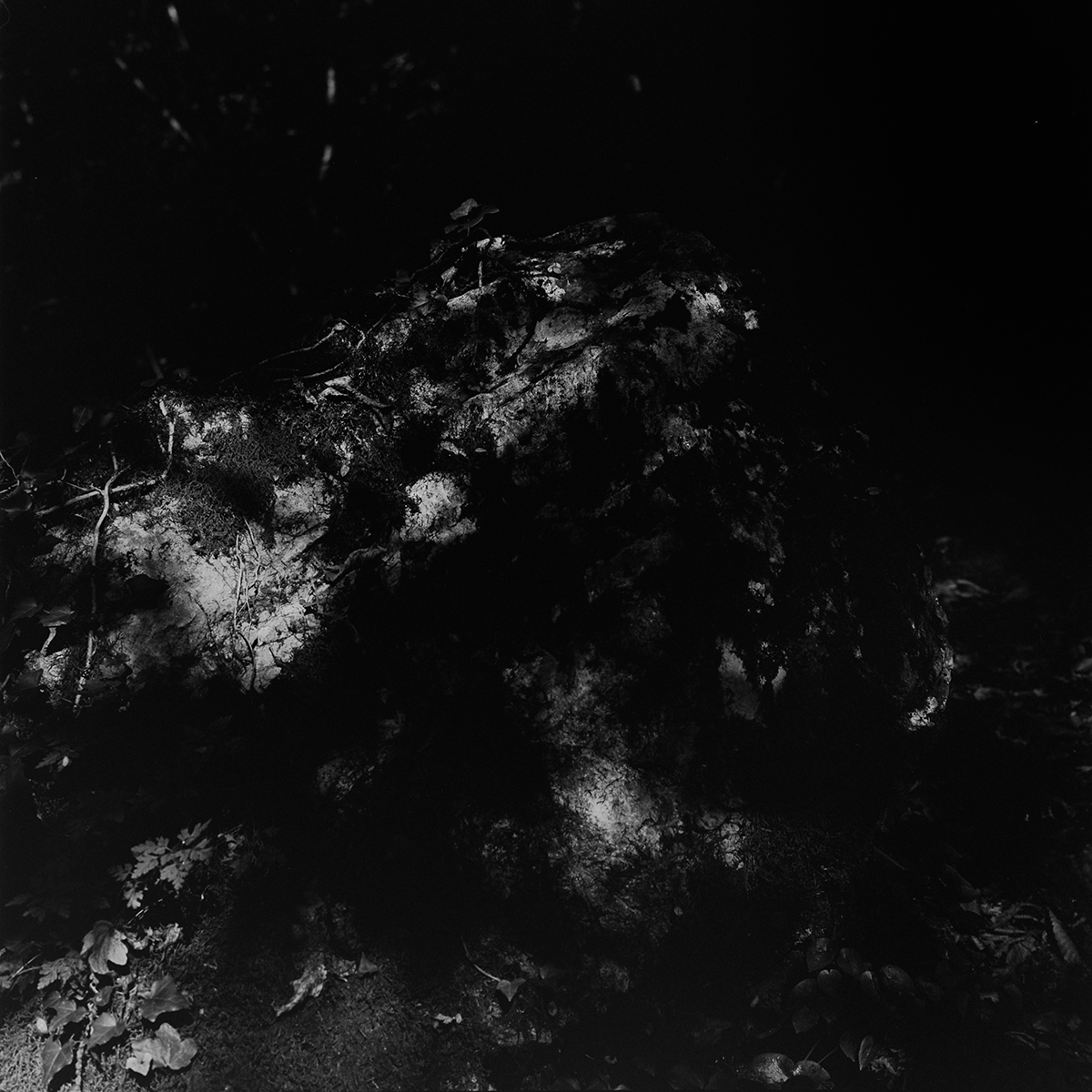 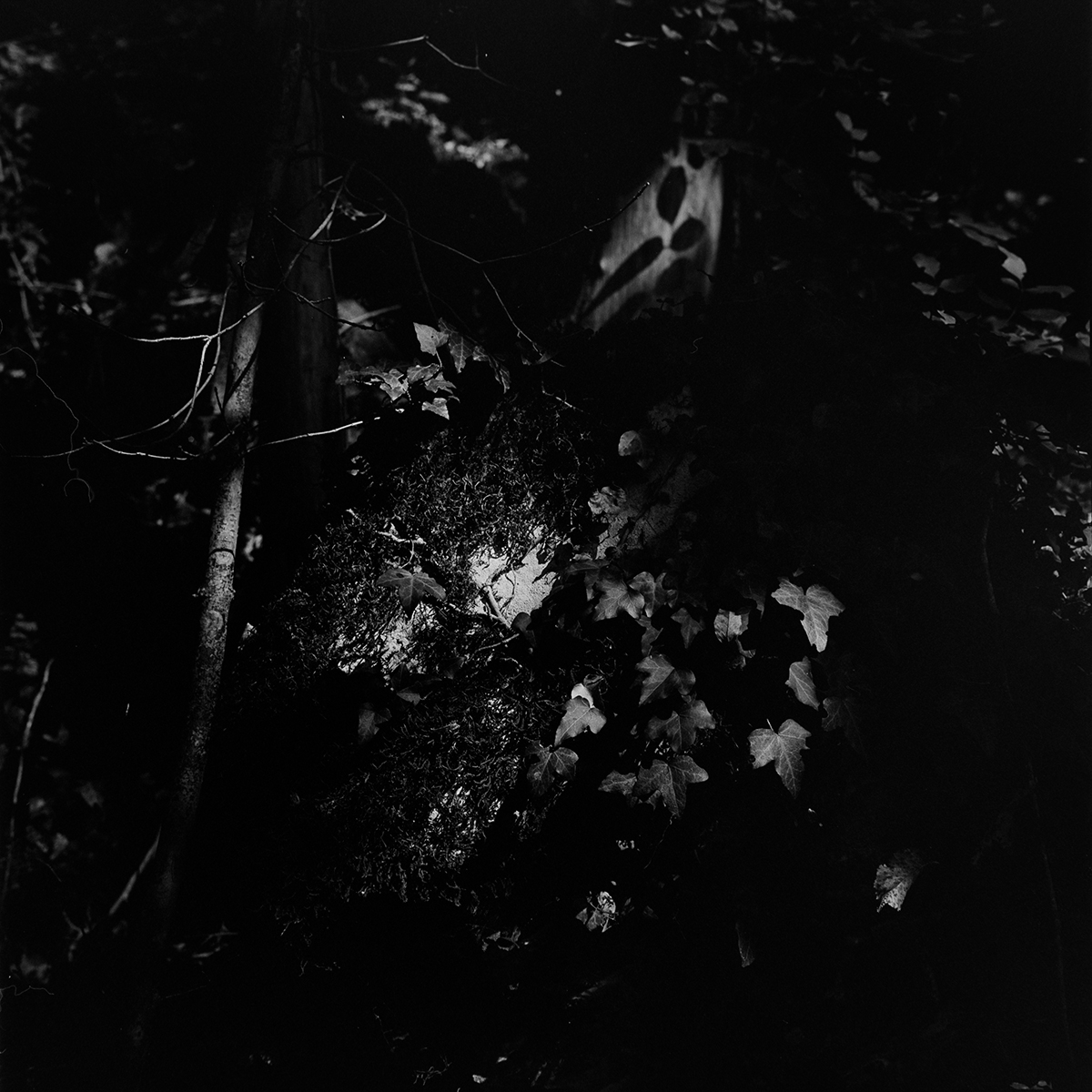 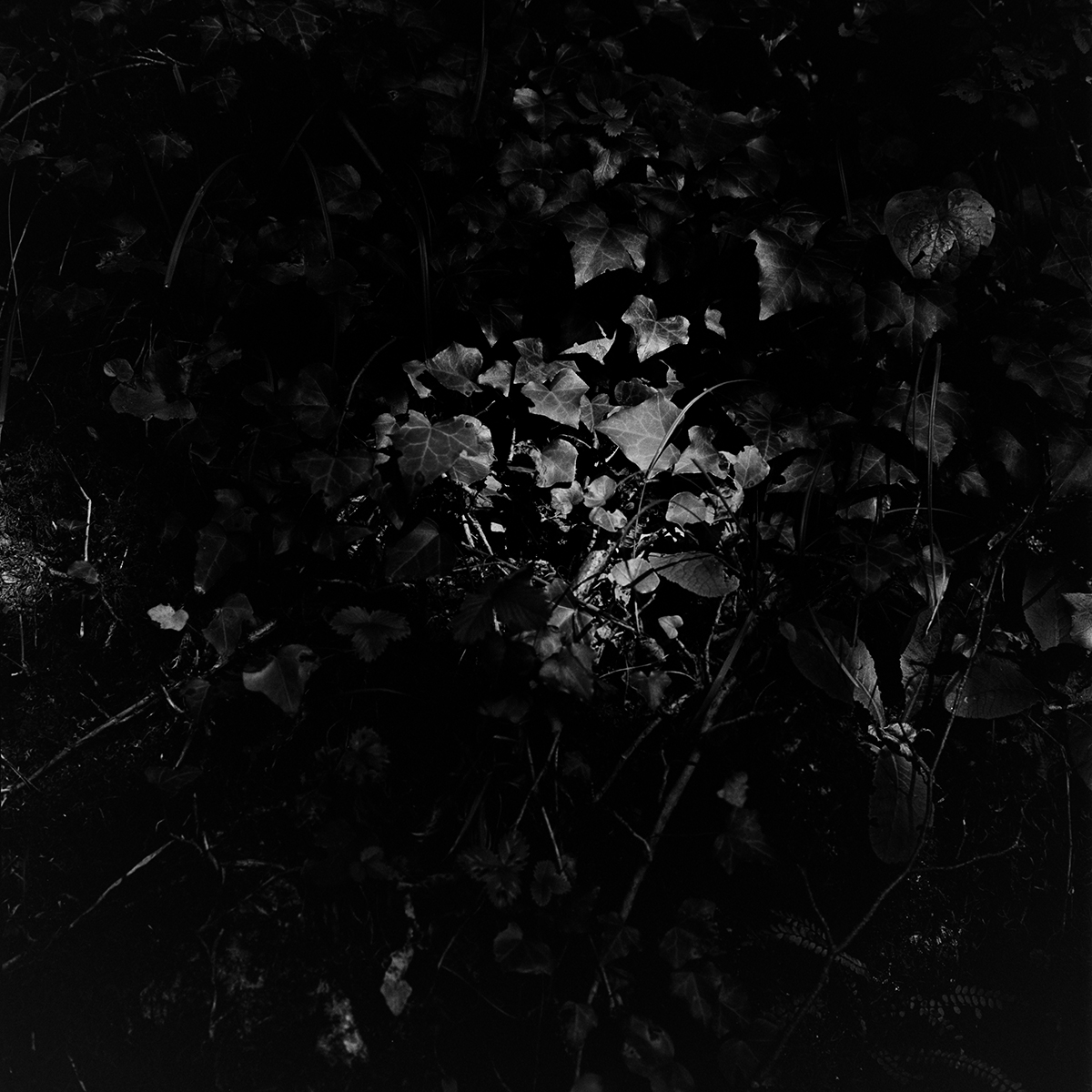 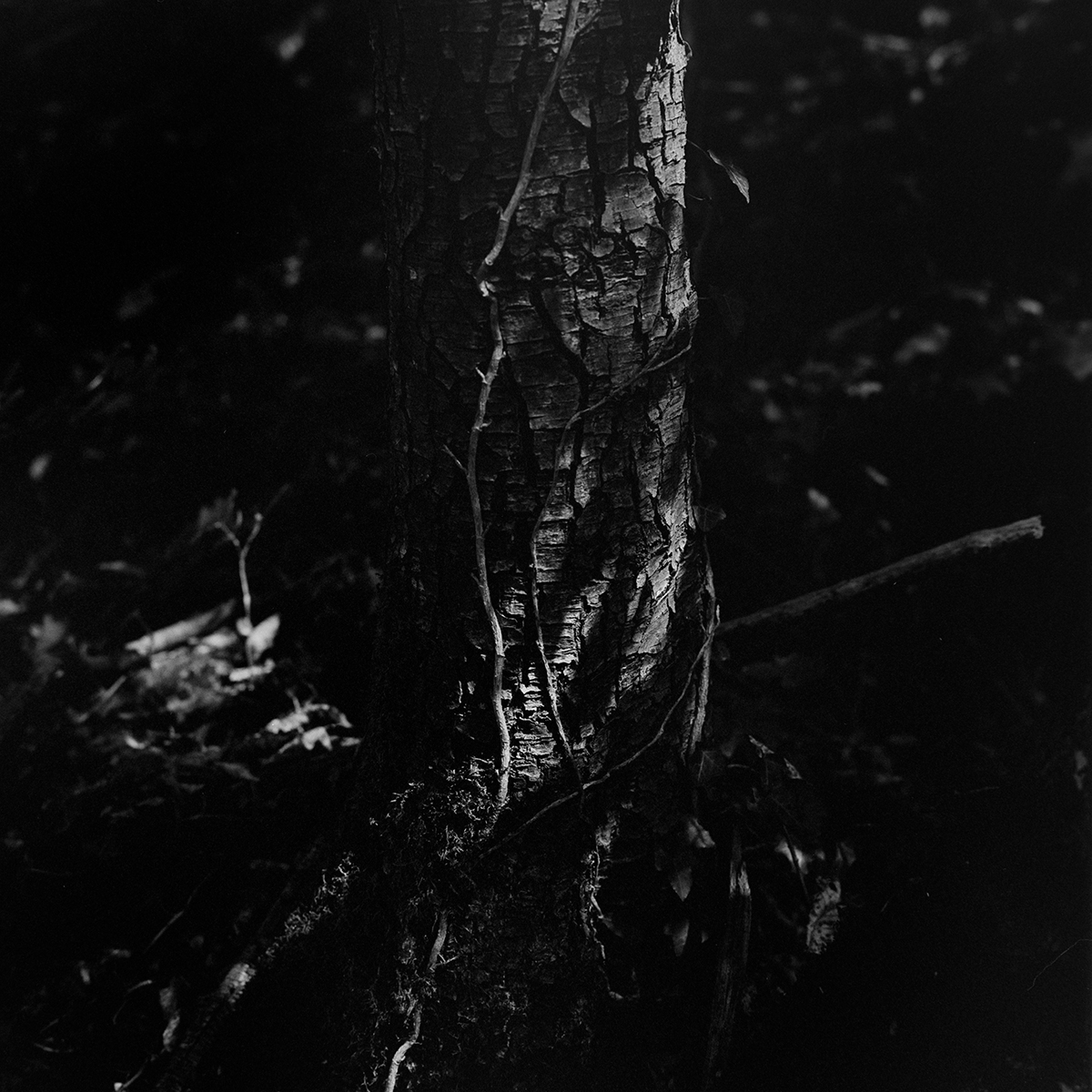 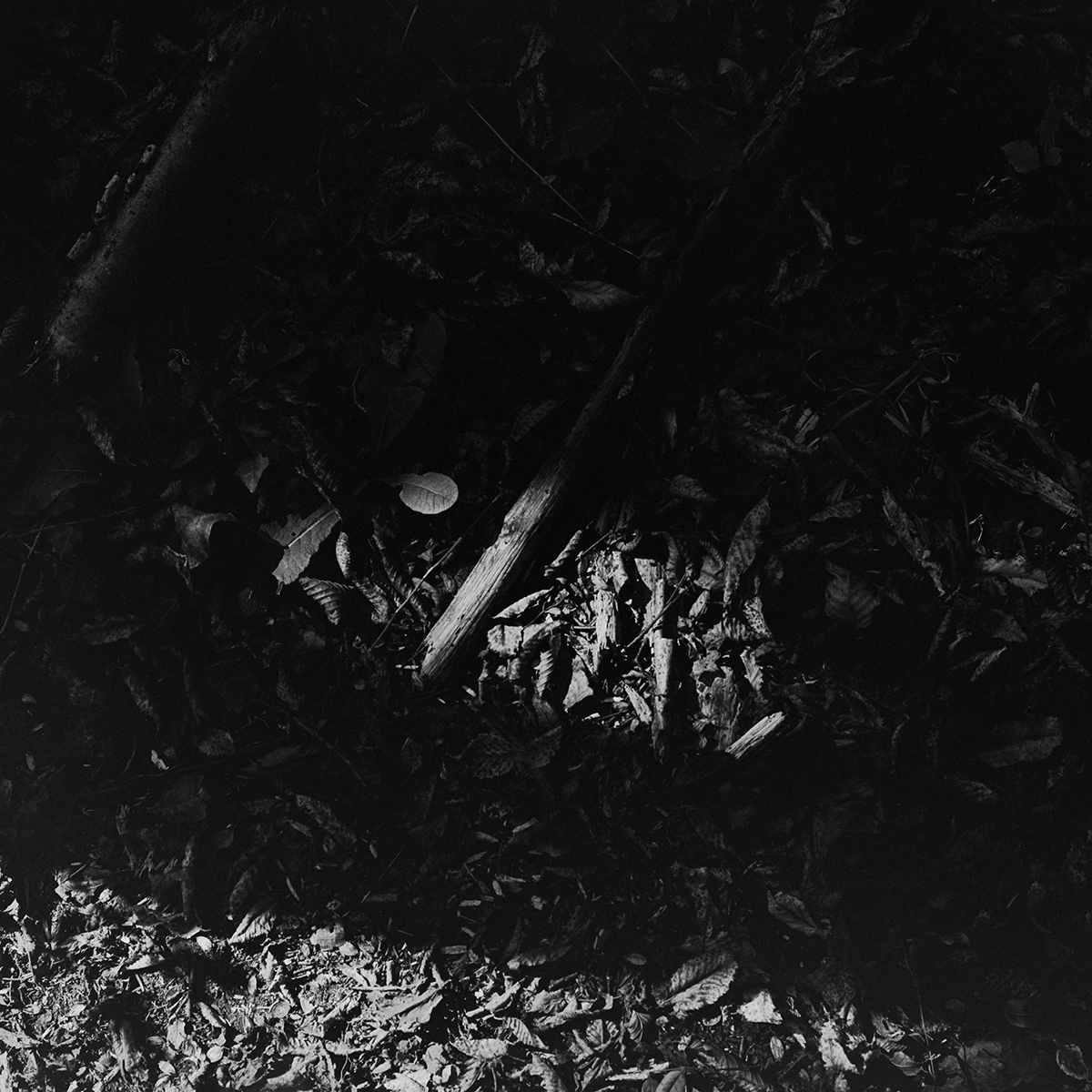 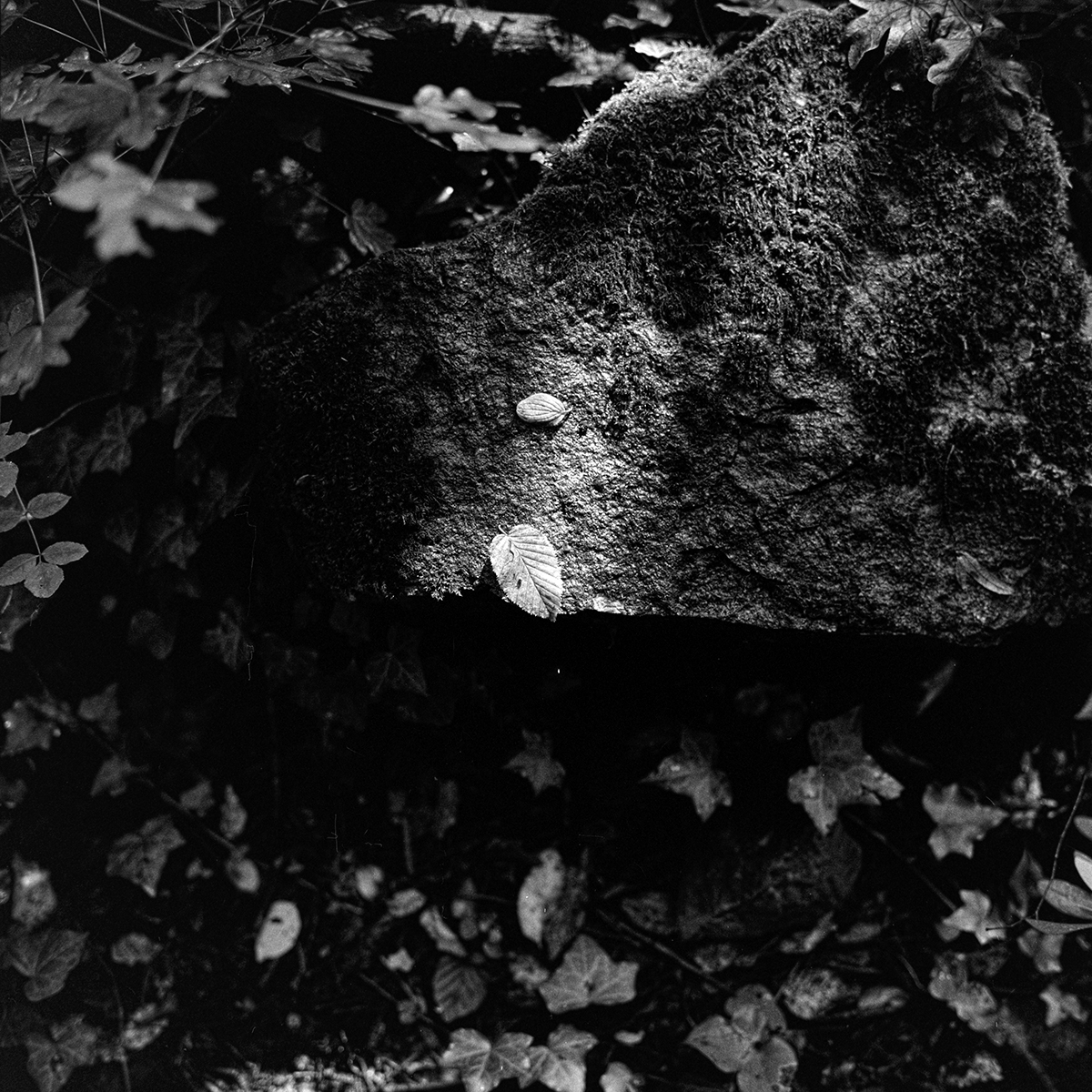 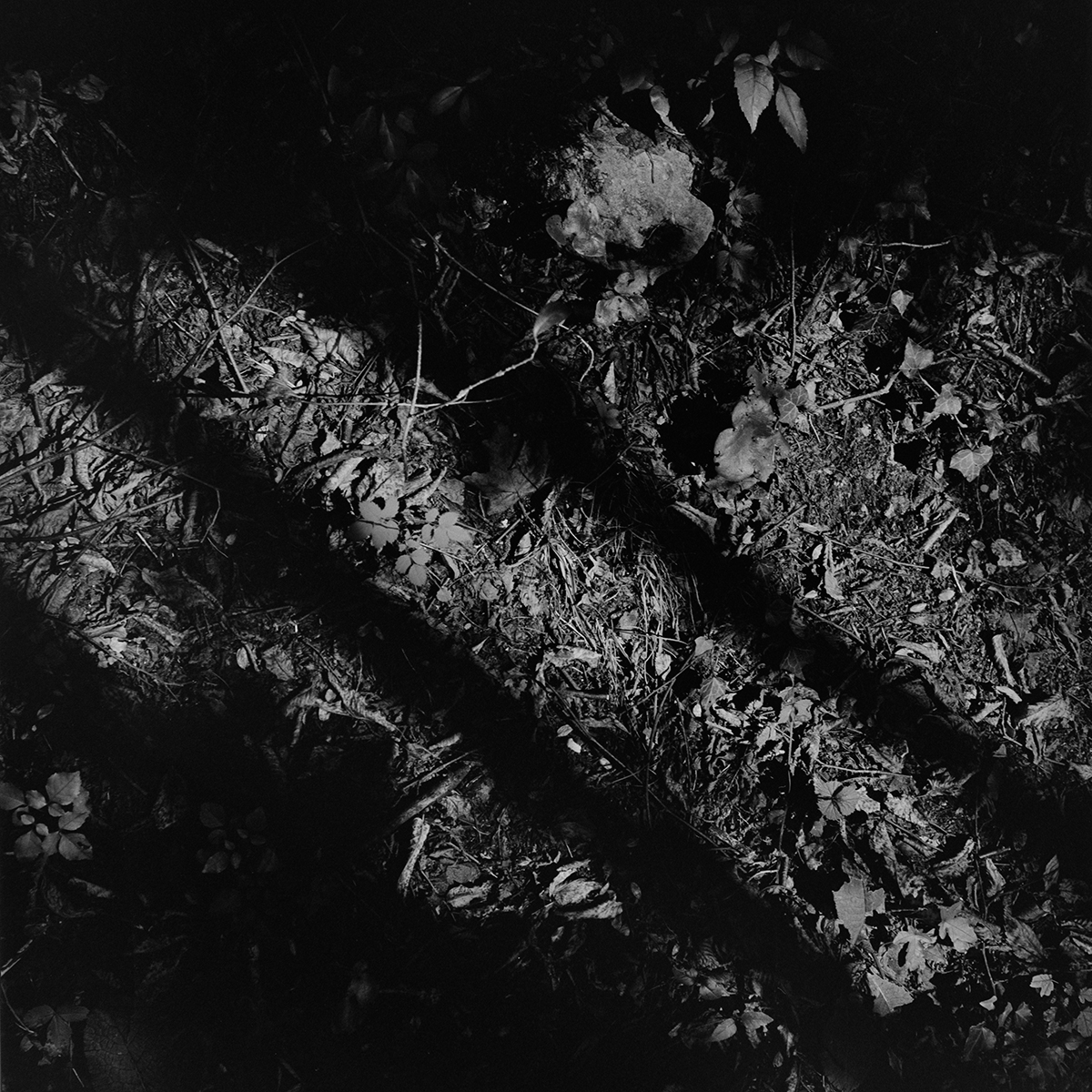 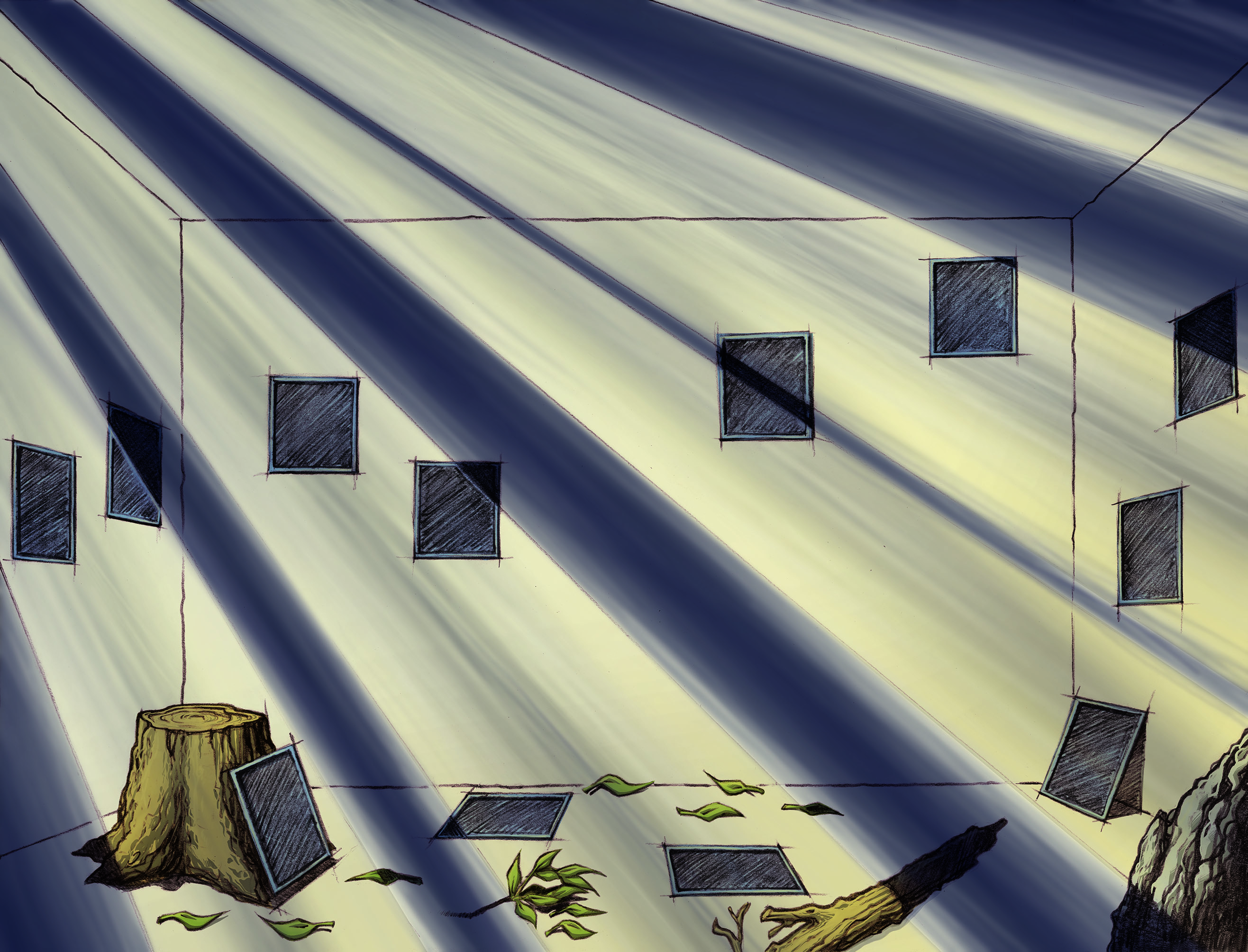 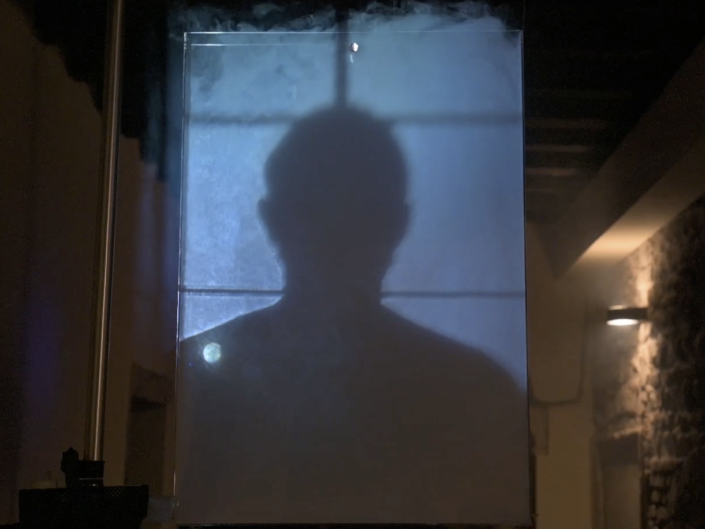 Self portrait of the artist as a young man - multimedia installation 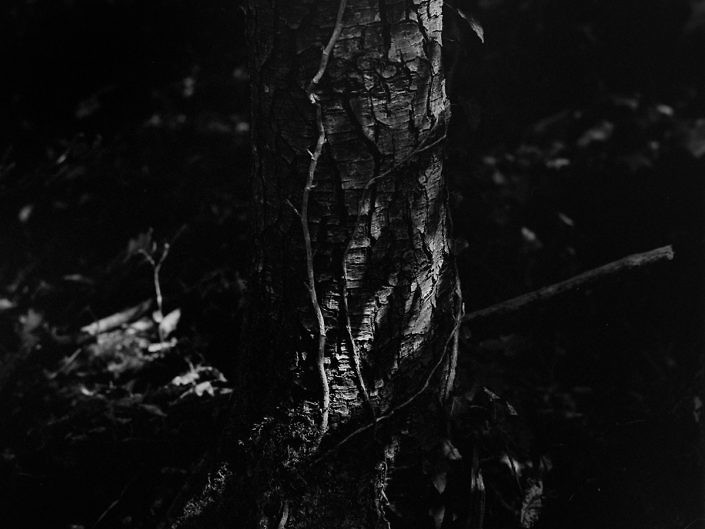 Eravamo in due - photographic installation 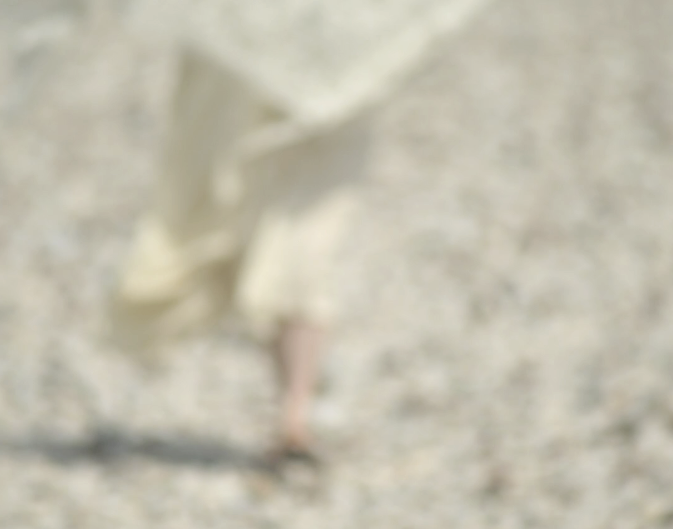 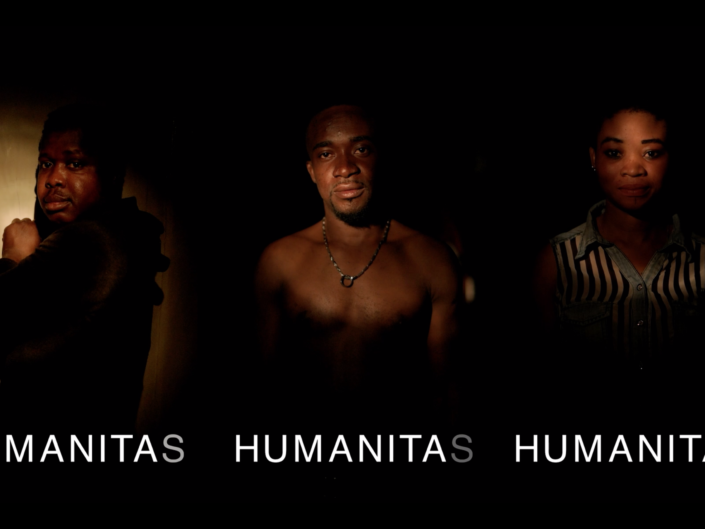 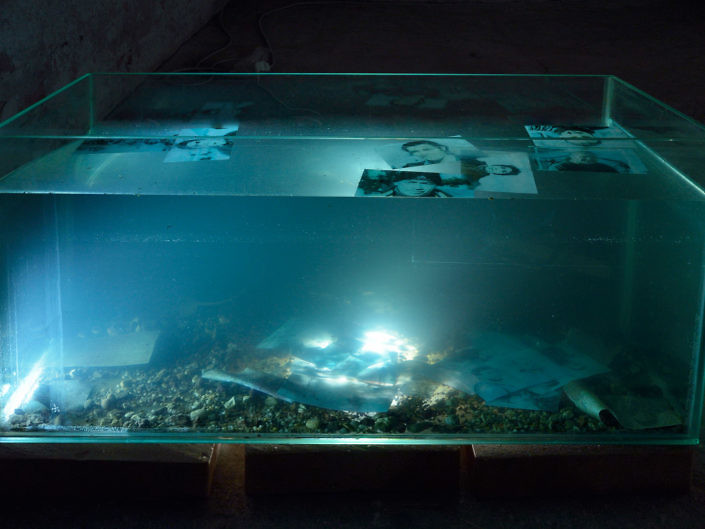 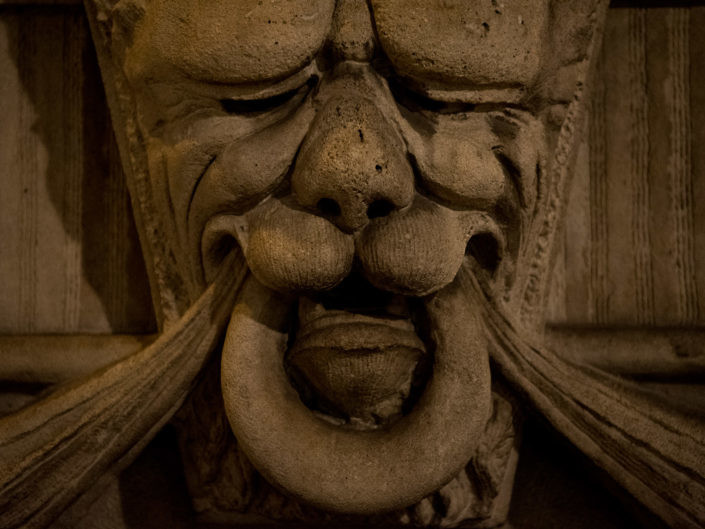